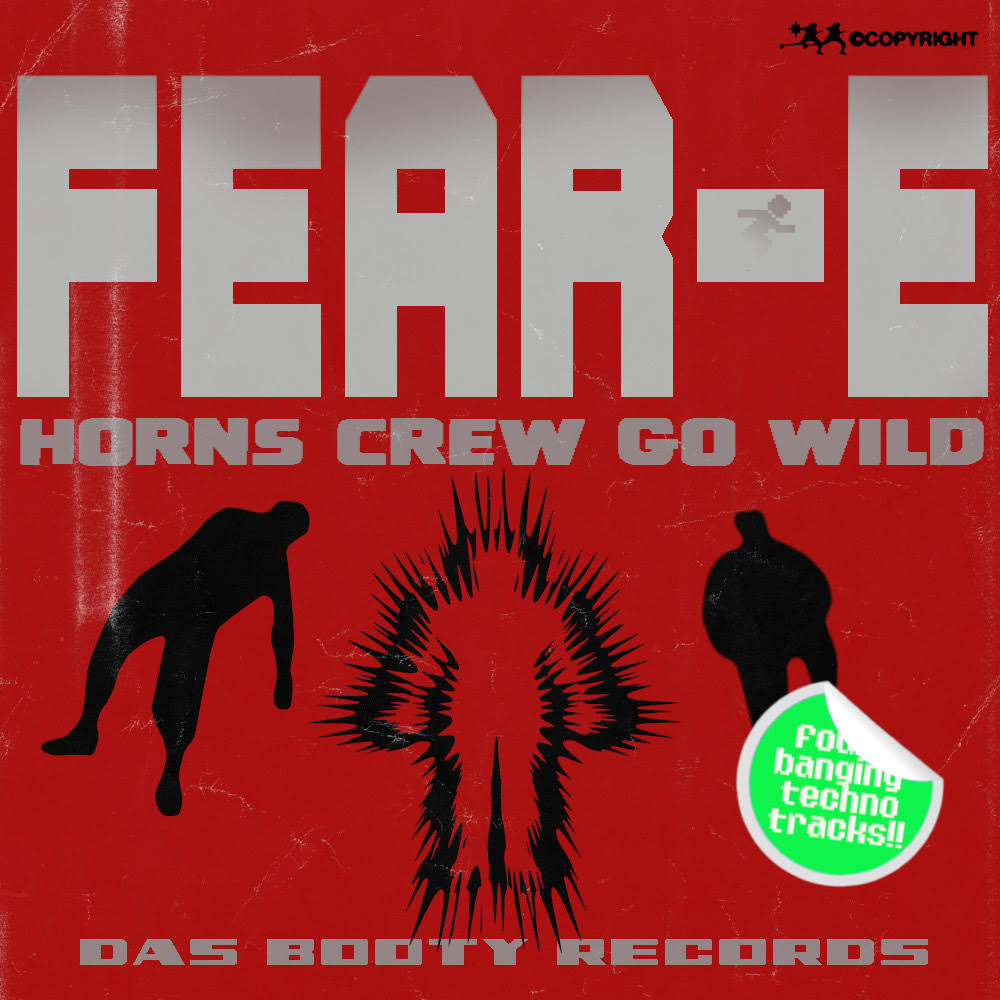 Glasgow’s Fear-E has established himself as a serious talent in recent years, with releases on DABJ, Super Rhythm Trax, Dark Entries, Don’t Be Afraid, Street Tracks, Hilltown Disco, Takeout and Avoidant. He launched his own label, Posh End Music, earlier this year and dropped his first full album in May, with another coming soon.

For his Das Booty release he channels his teenage-self, who used to regularly attend the big raves in the 90s, with 4 old school-influenced bangers, in his own signature style.

PREMIERE // Kutkh Jackdaw – Fires In Your Garden (Anti Yo Remix)