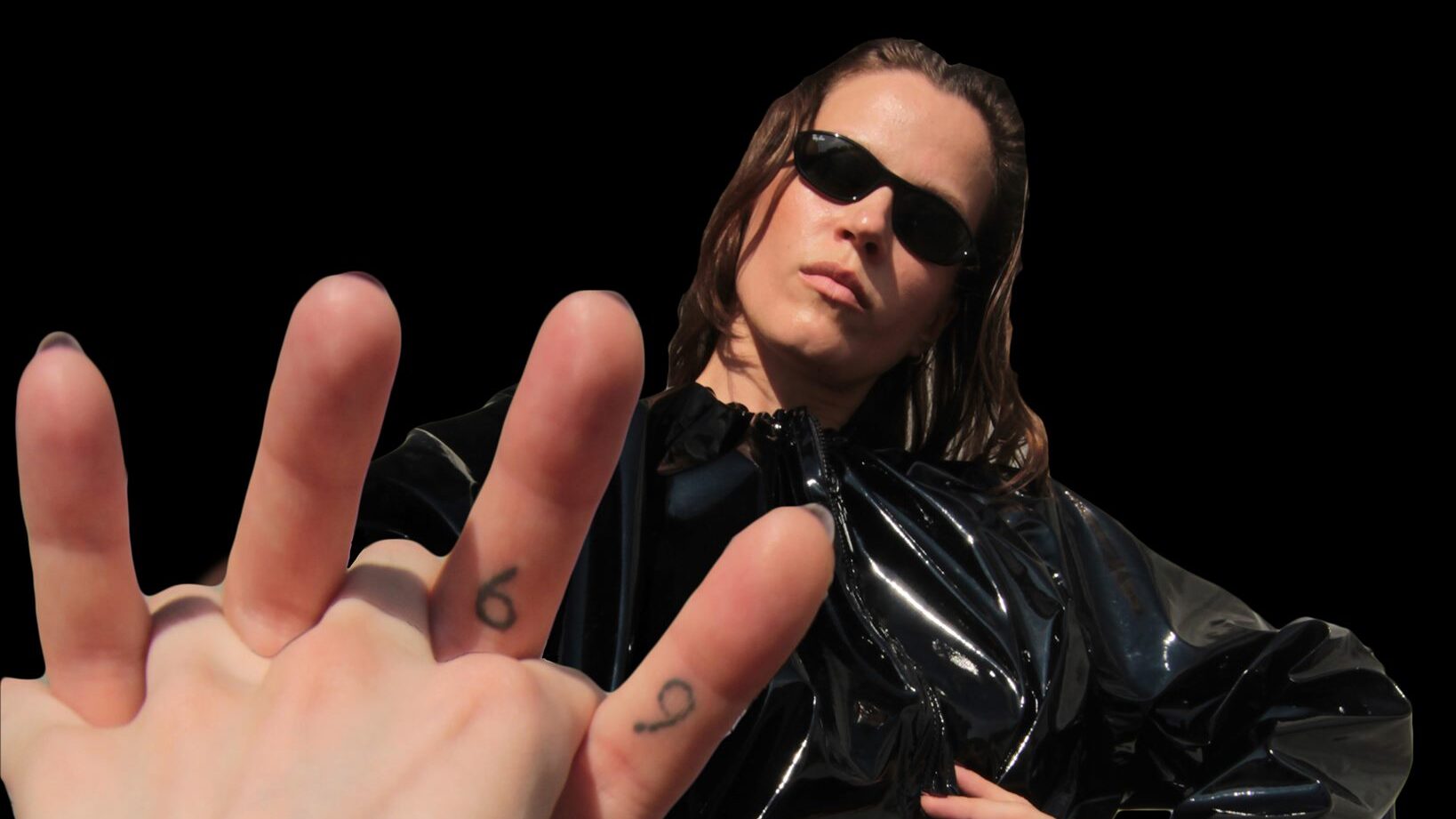 Valentina Nemchenkova is a model by day and DJ by night, moonlighting as Santa Valentina for those who know her from the behind the decks.

Valentina’s music career all began in 2014 in her hometown Yekaterinburg in Russia as a promoter and a party host at club Dom Pechati. She was responsible for showcasing international hotshots such as Lovefingers, Hugo Capablanca, Lee Douglas (An-i), Alexis Le Tan and Prins Thomas just to name a few.

In 2016 Santa Valentina moved to Moscow and was swiftly scooped up as a resident at the infamous Denis Simachev Bar and also became a regular name on the line up at St. Petersburg’s club Tancploshadka and Kuznya House.

After solidifying her name in Russia, Valentina has since shared her passion to other parts of the world, with gigs in Contra Club (Seoul), Silencio Club(Paris) and Salon Zur Wilden Renate. Beyond the club she can also be seen and heard on the airwaves, with live shows on Red Light Radio, SCR (Seoul), Rinse France Radio, Dublab Radio, Roket Radio, and TEST FM.

Like all good DJs Santa Valentina can’t be defined by one music genre, which makes her sets eclectic and unpredictable. Ready to ensnare dance floors of any size with heartbreaking Italo edits, dramatic house, dark electro and trance with only one thing being certain, her hypnotic swaying behind the decks will always keep the energy frisky and romantic.

Now, together with a posse of Moscow based female Djs, she is channeling her experience with promoting and DJ’ing to create a nomadic club night called DETKA. As always with anything associated with Valentina, it’s unapologetically sexy, both visually and sonically. 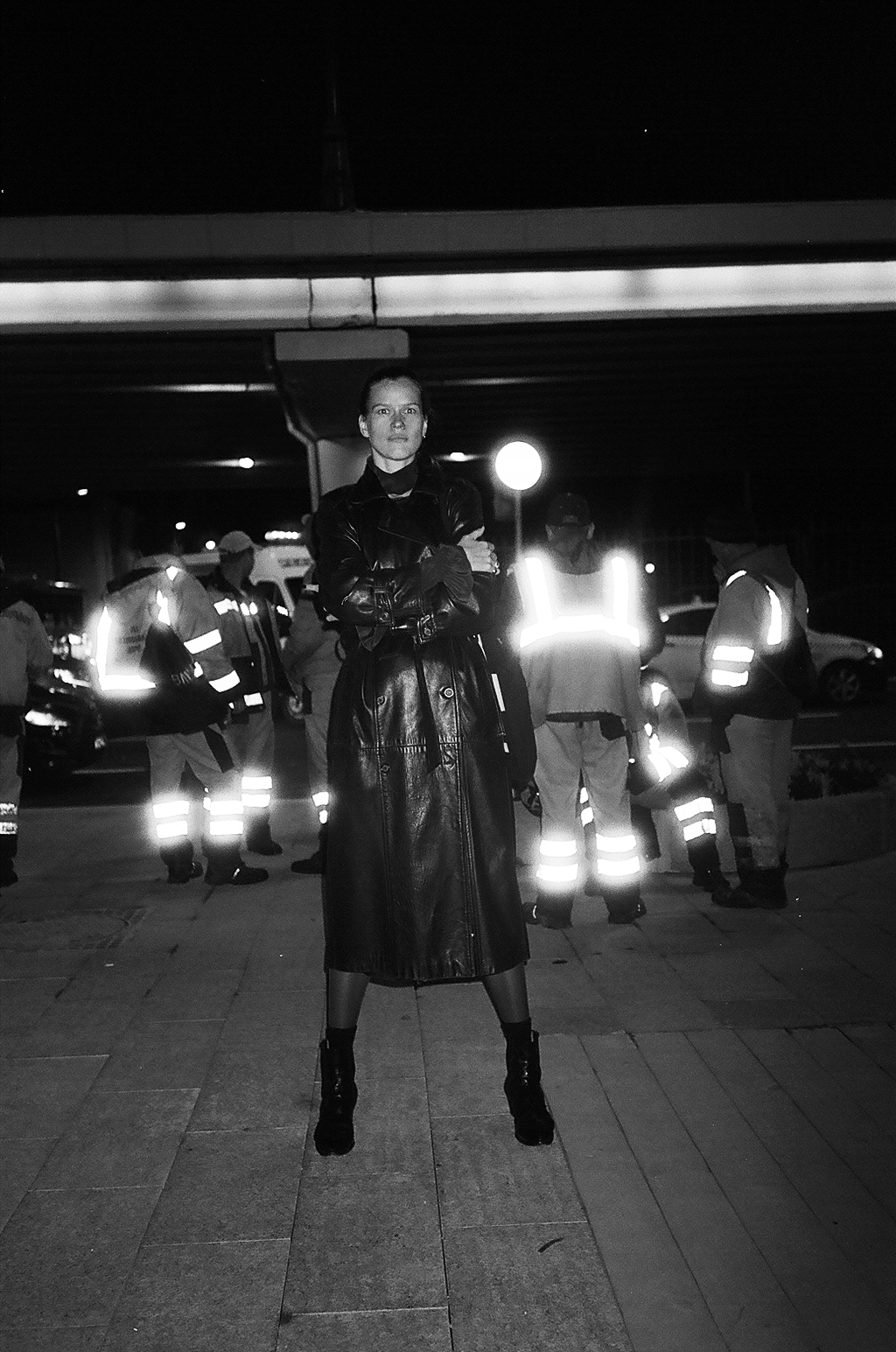