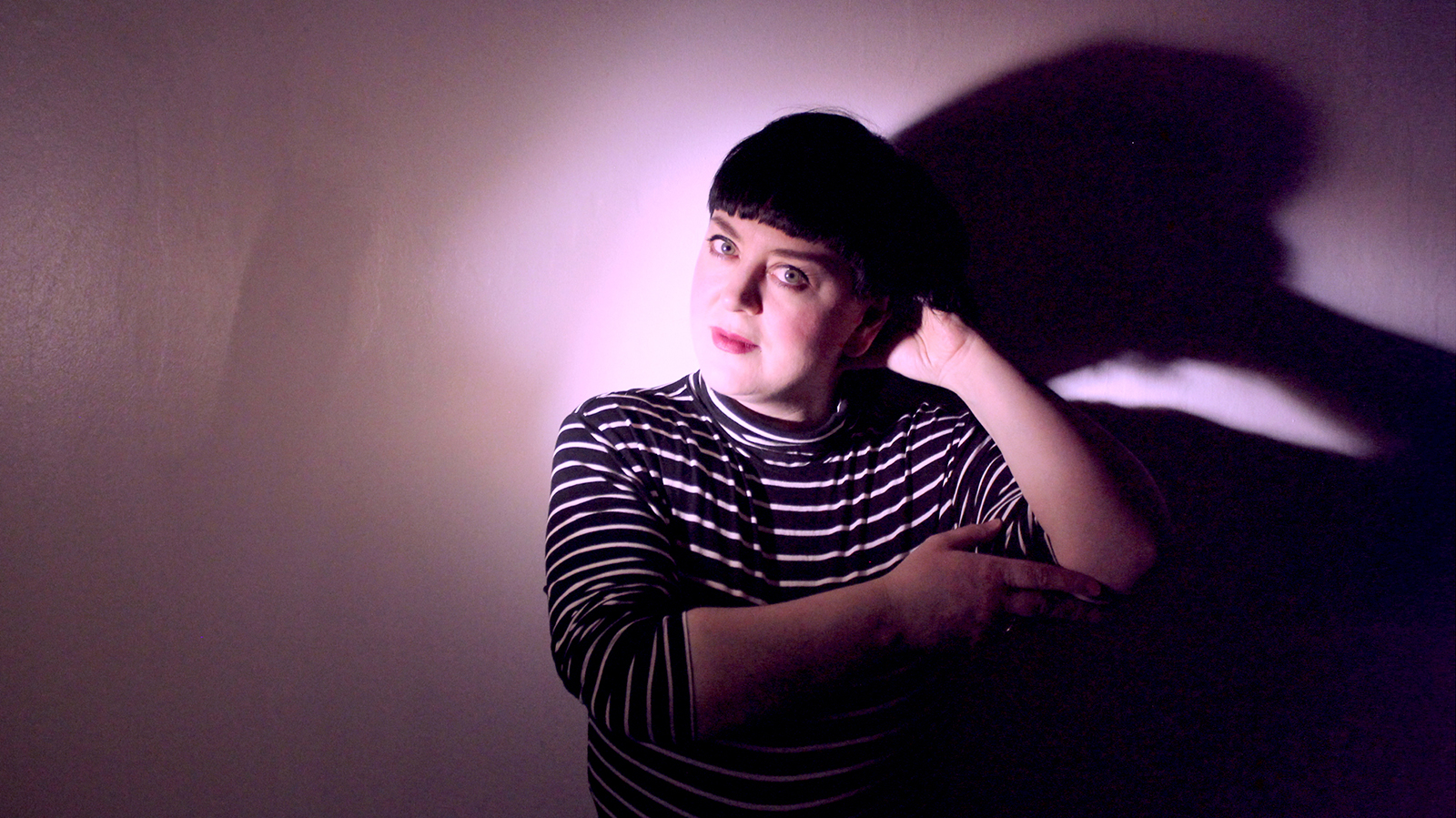 For our next mix we welcome back legend of the visual scene, Penstkart.

As a DJ, we know her mostly for her contribution to local radio – appearing on Clyde Built, and more recently with her residency on Radio Buena Vida.

DJ business aside, Penstkart is known for her work as a visual artist. She has a wide array of experience and has worked on many projects such as Sync 24‘s Club Techno, resident VJ at Shoot Your Shot, live streaming at SWG3 with Bonzai Bonner and Nightwave, as well as regularly collaborating with local after hours crew and record label, Lunacy.

Penstkart works at Glasgow based modular synth company, Instruo. As well as this, she also co-runs her own music video production company called Flustervision. 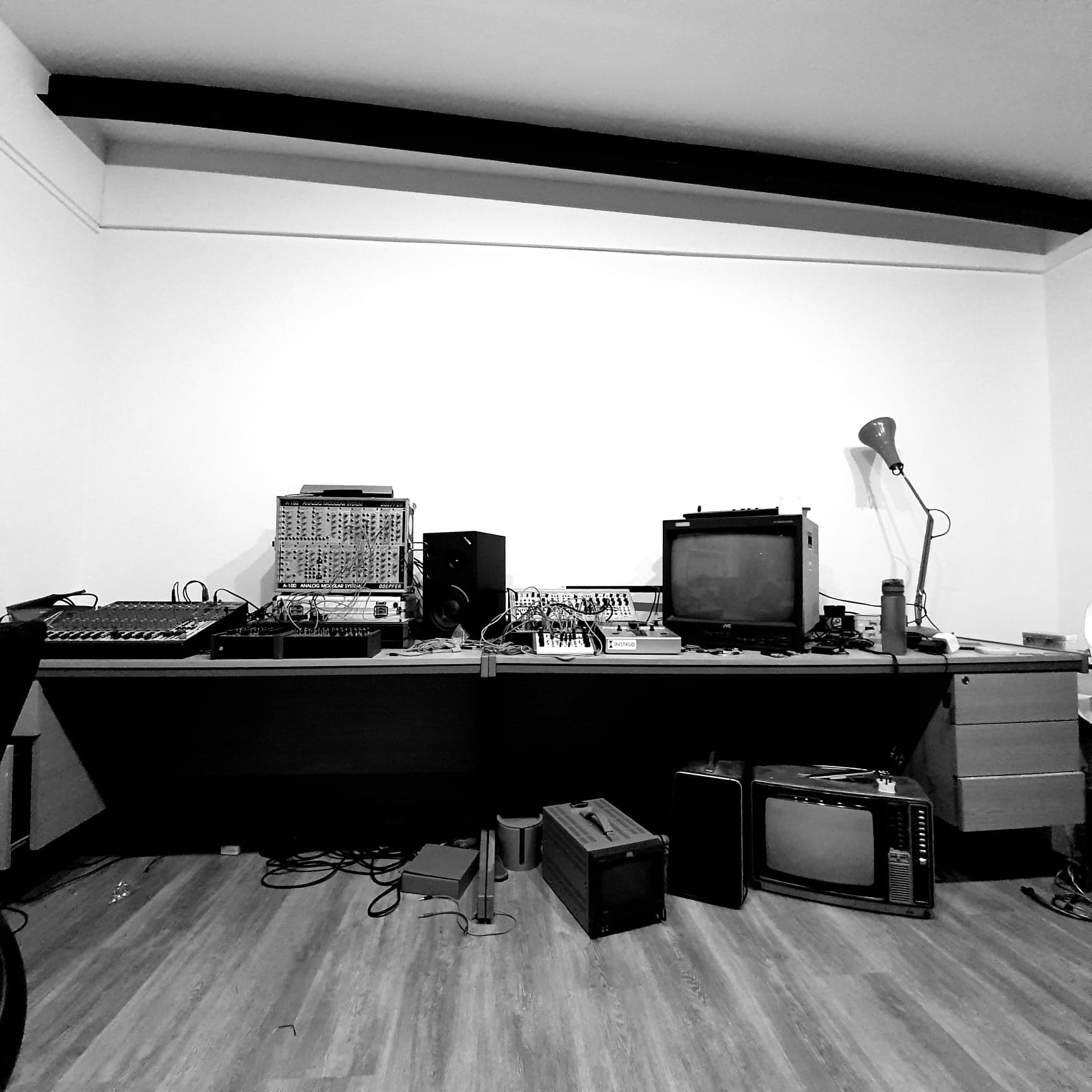