Ólta Karawane are creating a halo of mystery. An alcoholic duo from Moscow that once met each other waking up from a delirious state in front of a moscow liquor store. One lost his keys (along with his pants) the other his wallet (along with his jacket). But they still had some booze and when deciding what to do next they were ending up in the studio. Apparently there was a bunch of people digging what they did, so they released a bunch of edits for Maturre, I’m a Cliché and on Discos Capablanca. These guys are true punks, they’re not friends with anyone, nobody likes them, nor do they like anyone, no sympathy, no respect, just moscow street punk.”
– Lodown magazine 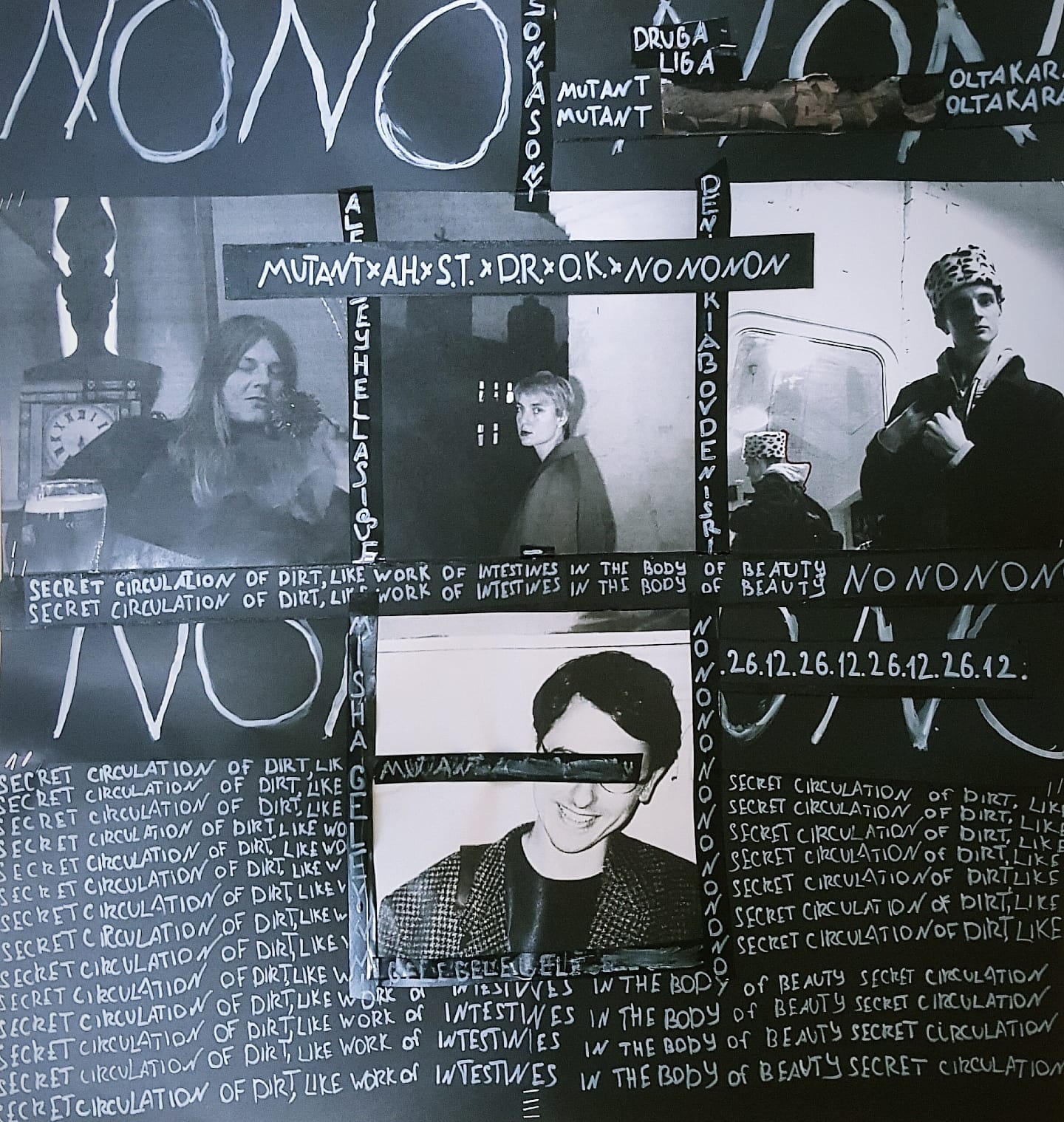