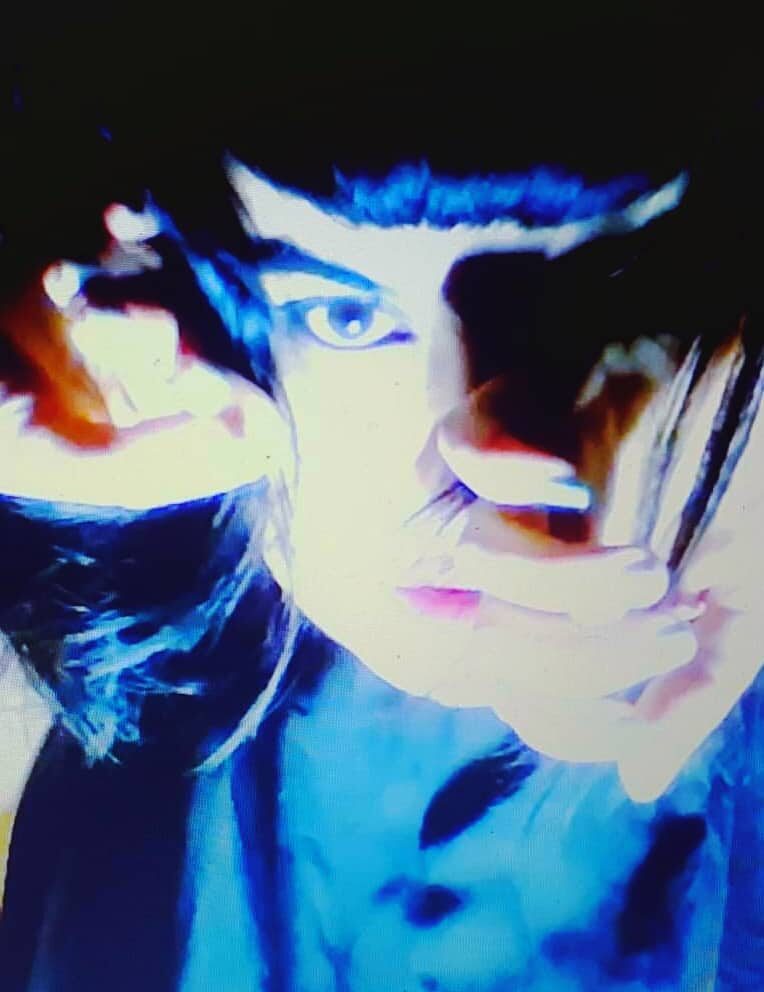 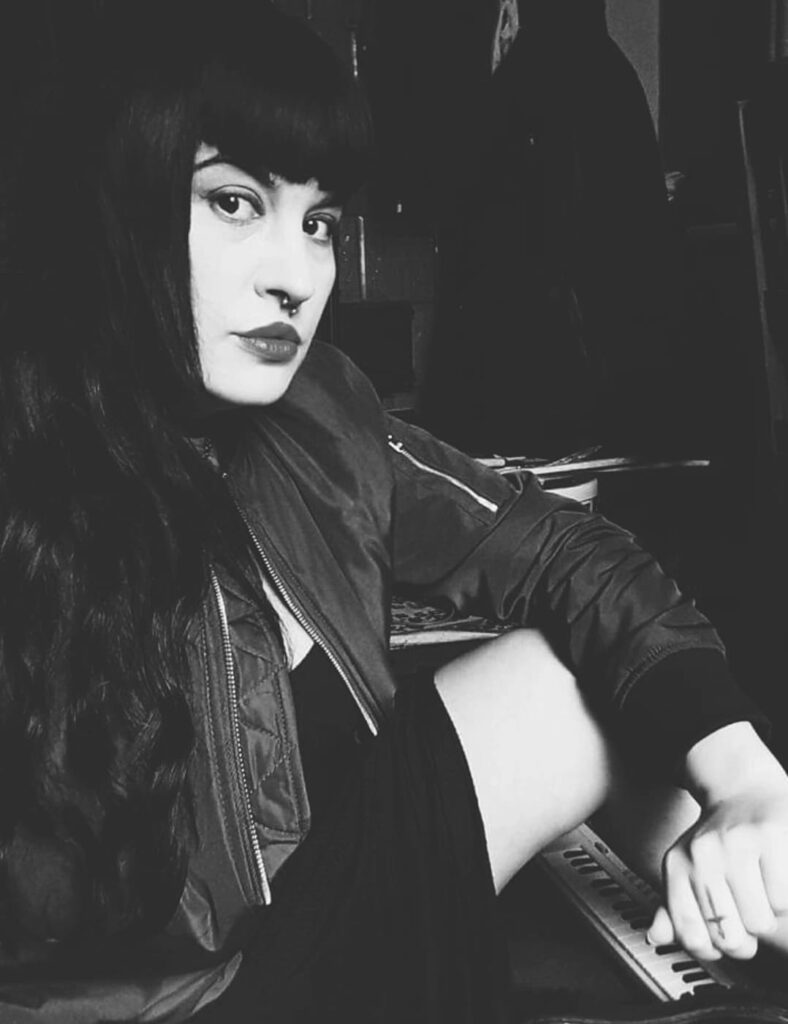 The N01R project was born in 2005, with the release of five tracks on the New York-based label Machinekunt. In 2010 she published her first track Noise Gen on Audiotrauma.

Since then, N01R has not stopped being productive and she is now counting numerous of releases on labels such as; Cold Beats Records, Unknown Pleasures, aufnahme + wiedergabe, and Nøvak, collaborating with the artists Huren, Katran, Delusions and Assassani. A new realease, with Unconscious on Kloster Records and a very special collaboration with Delusions, will also see the light on the coming months.

N01R is a project that combines the genres of dark ambient, power noise and minimal-wave, with analogical roots influences. N01R has taken her music to museums in several cities, exhibiting experimental music installations and projections. She will combine lights and sounds, putting the visitor in a dark room, filled with sounds composed by her and allowing them to interpret what they are experiencing, in their own way. Her aim is to make us think about ourselves from a philosophical point of view, as well as make us aware of the importance sound in our lives.

Maria has an amazing talent to blend different genres and she mixes techno with EBM and sometimes electro. Her sets are well-known for keeping the dance floor vibrant and in constant movement. She is also the owner of the Pulsate Radio Berlin, for the Fnoob, where she hosts Berlin-based producers and djs, supporting the scene and creating new connections.

Also she is the co-founder of the Music label Impartial Waves, noise, ambient, Techno Industrial and EBM.
She is about to release her LP Rituals with remixes from artists such like Espectra Negra, Huren, Aehm, Delusions, Katran