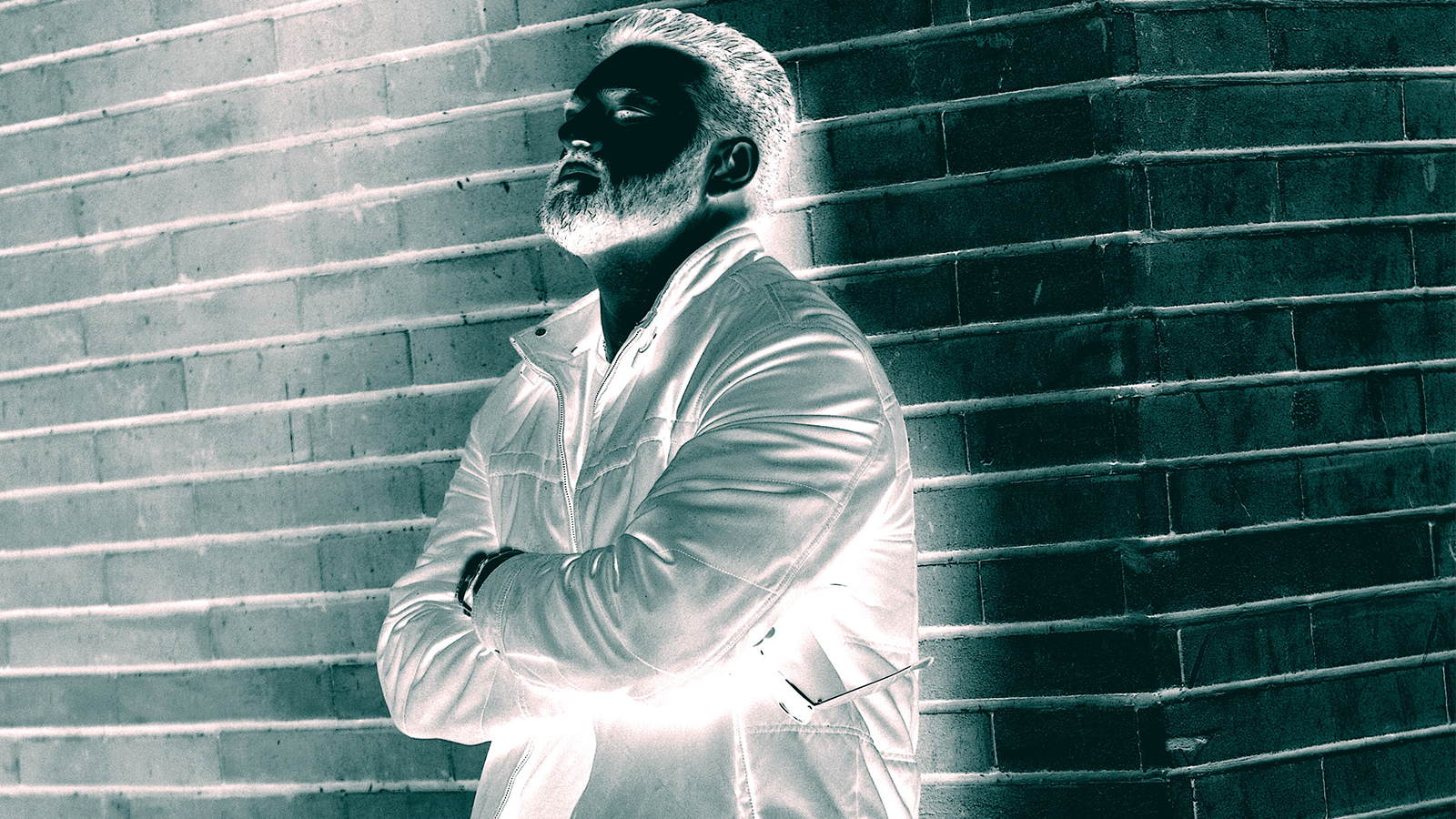 Jackov carel was born in 1980, and grew up in Tel Aviv, during the electronic revolution of the mid-90s, he was strongly influenced by “the chemical brothers”, and by techno DJ’s such as -Jeff Mills, Sven vath, dave clarck, and more… since the year 2002 ,that influence has pushed him to start creating his unique music, sounds and rhythm. He is an architect by profession, which gives it extra special layers in his works. dj and producer of an uncompromising music, which combines techno, dark, breaks, electronica, psychedelia and more….