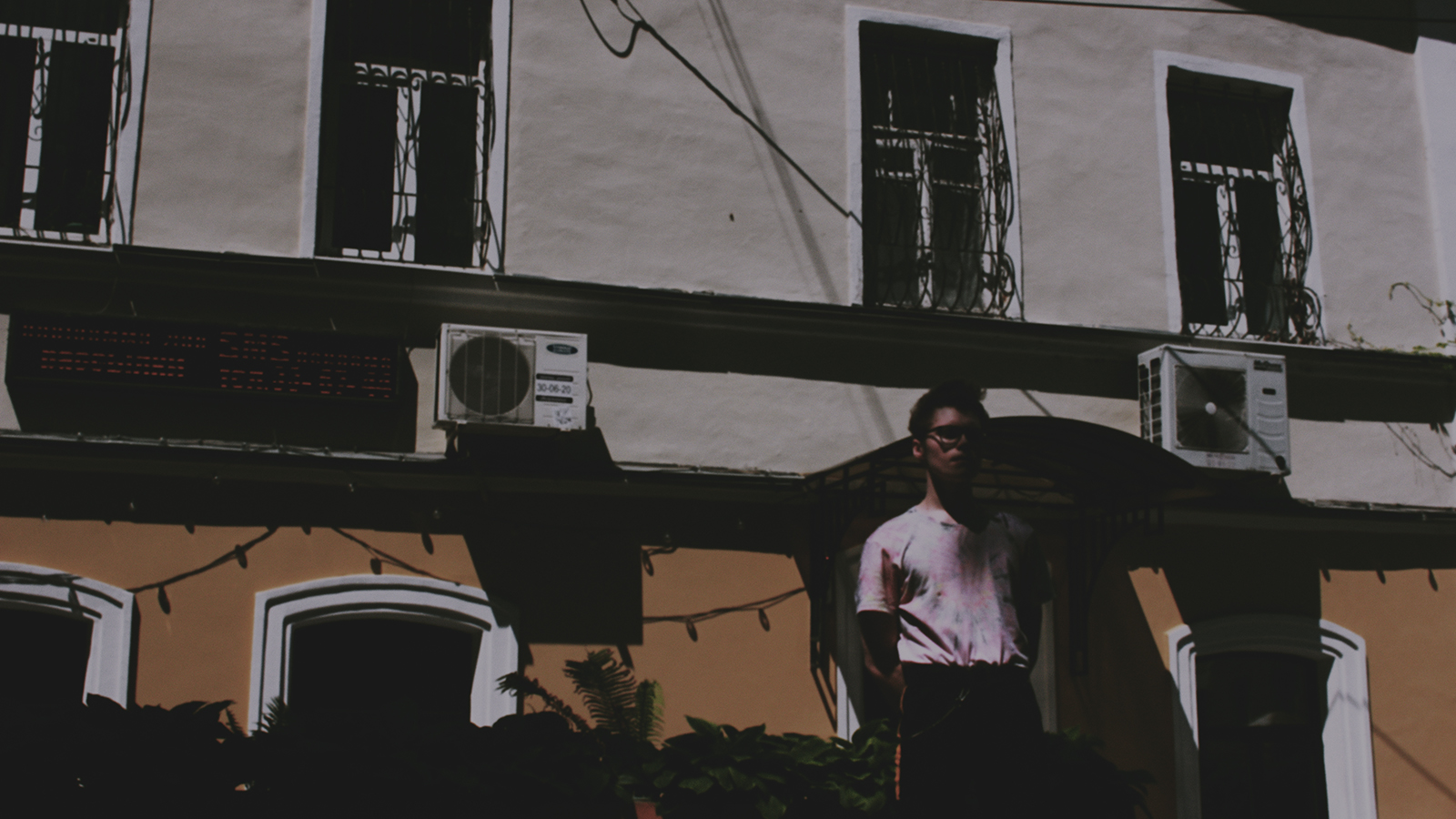 A young electronic musician-experimentalist from Bryansk.

” Bryansk is a small town on the periphery of Russia, where, despite the fact that it is a province, club culture develops. Probably the brightest representatives of our local community are LVRIN, who publishes his works on Pinkman and Crimes of the Future, and DJ Grisha Nelyubin,who often appears in various interesting podcasts and plays a rather specific sound. There is also Head Bar, which is the point of concentration of club culture. Recently they brought there Stevie Whisper, which was very powerful… In addition to the Head Bar there is a squat “Product” which concentrates around other local DJs like Katoza, Sasha Gal, Ju Ju and more…”