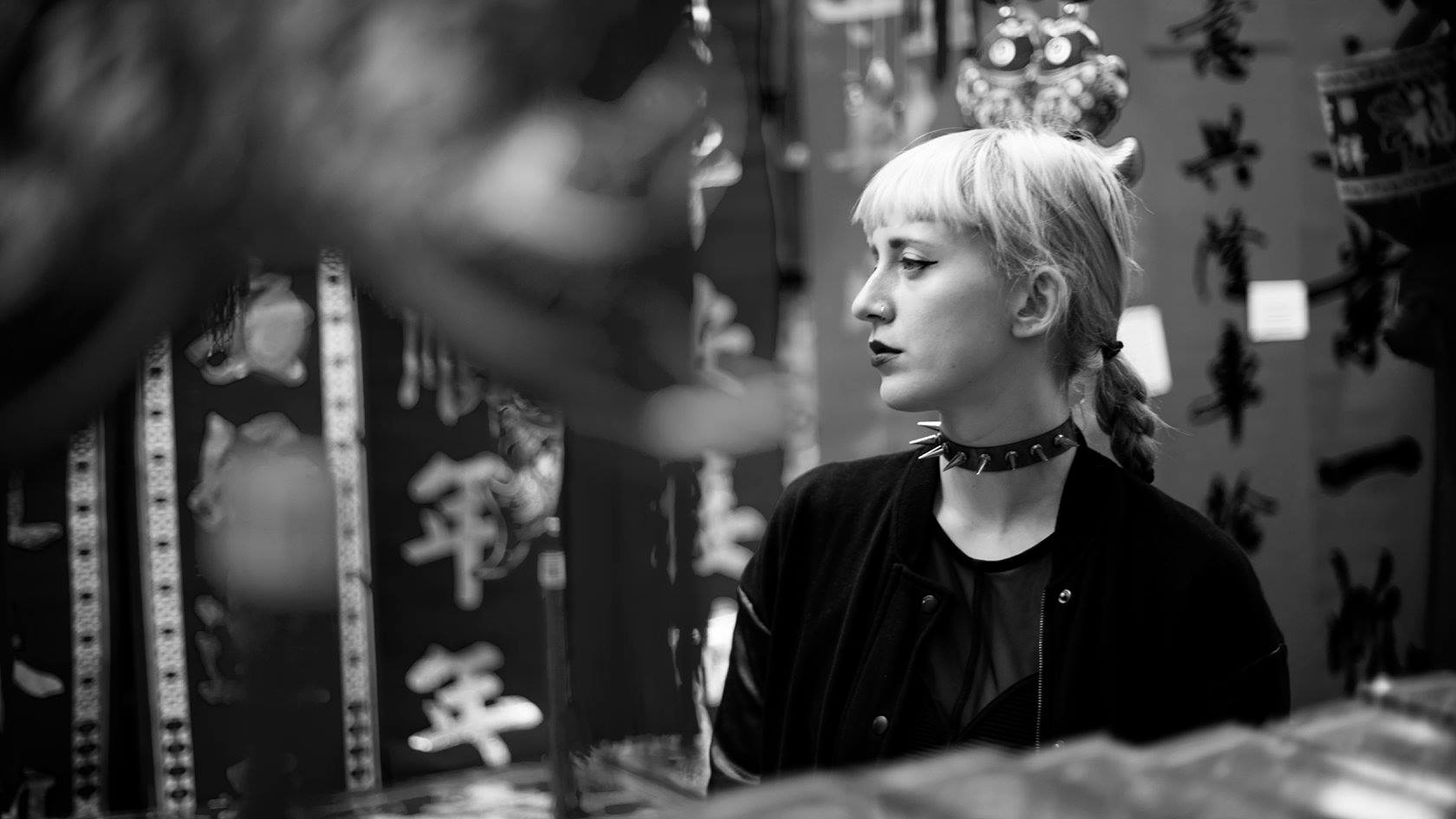 Berlin Bunny is a project focused on dj and music production, which it’s name granted the VJ / Animation project in which the artist was involved. Born in Poland, but currently based in Berlin. Her style has a strong punk, industrial, alternative music background, where her danceable and eclectic mixes contain a combination of modern electronic techno sounds and retro electro/synth wave vibes strongly inspired by Berlin‘s underground scene. Her music is going over the boundaries touching such genres like new wave, EBM, new beat, post punk and some old school and trashy sounds from the 90’s or 80’s.

She is the co-creator of Dark Disco.org music platform, where she is promoting the ebm / wave / techno / electro / new beat / idm sound with disco vibe. Besides the regular podcasts Dark Disco is gathering individuals interested in music and alternative forms of expression through art. Besides the diversity of the djs and live acts there will be also space to exhibit art of local & international artists.
Currently Berlin Bunny project is about to release it’s debut EP on spanish I-Traxxx Label in March – with remixes by artists like Dave Inox, Ethan Fawkes & Evil Dust .

In her recent Asia tour she played in over 15 gigs in China, South Korea, Japan, Thailand, Hong Kong, Taiwan having pleasure to dj in the underground venues and parties like for example Volnost Club in Seoul, New Year Celebration in Oil Club in Shenzhen, Dada Club in Beijing, Dada Club in Shanghai, Vinylhouse in Xi’an & Shenzhen, Safe Room in Bangkok, HER queer positive event in Taipei & in cities like Nanjing, Hangzhou, Hong Kong, Osaka.

During her previous presence in Asia she had a pleasure to play dj set on the live stream in the radios like Hong Kong Community Radio and Shanghai Community Radio. She’s been seen mostly in Europe and Asia, in such a venues like All Club at Illse’s Cosign party in Shanghai, Oil Club supporting Tzusing in Shenzhen, as a frequent resident at underground parties by lokkal kommunity in K4 in Szczecin, Come With Us Festival in Poland, infamous Transformator in Wroclaw, Poland & but mostly in diverse venues, bars, exhibitions, underground parties in Berlin and clubs like Arena Club, Kitkat, Ceremonies & more 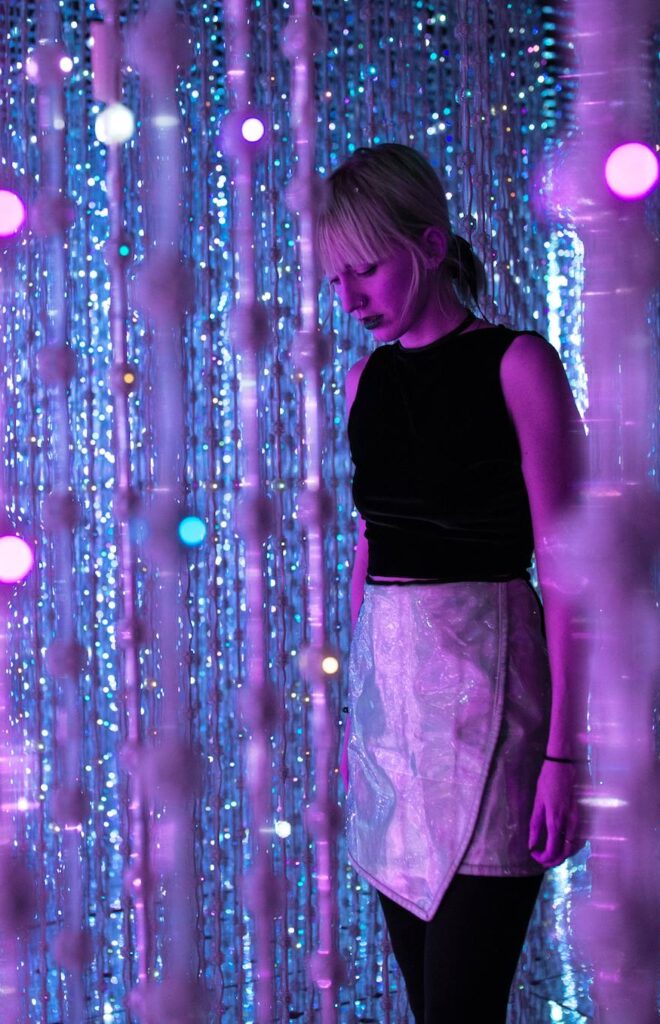